The following awards are presented each season:

Medals will be presented to the first 3 place-getters in each event held at the M1 Club Chamnpionship Gala held in March each year.

Commencing in 2016, this award recognises great service to the club by a parent (excluding committee members). The award was established in honour of the late Heather Cook, a past President and great contributor to the club. This award will be presented at the final gala of the season. 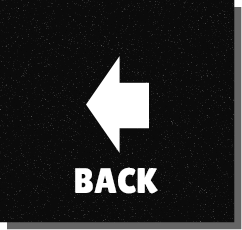 ENTRIES HAVE CLOSED DUE TO CAPACITY LIMITS